Skip to content
Faith-Talk
Home My Testimony Of Two Musicians 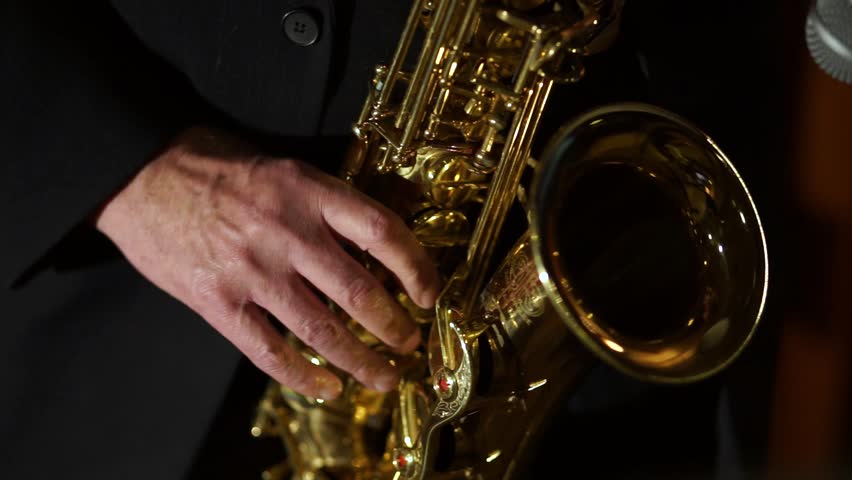 This testimony is of two musicians who were at the time struggling, to make ends meet. The two fellows were previously friends, as they had worked on a number of projects over the past year. The younger musician had just finished his university studies while the older musician was looking to expand his portfolio and establish his brand and company.

At this point in time, their booking requests had slowed down and they both hit a rough patch. Of course this affected them financially and because of the pending pressures both of them started to go into a state of despair. The bills needed paying, the children and family needed food and booking requests were slow in coming. The pending doom started to become a reality. The younger musician called up the older musician and said “we need to brain-storm and fast…” The situation warranted an immediate fix in order for them to meet their obligations.

In that desperate attempt to figure out a solution, the younger musician asked the older musician, “What can we do? I can’t think of anything since our next music project is still months away…” The older musician said, here’s what… “We are both musicians, and this is what we do…Our music has been our calling, so, Let us play our music!!!” They set about putting a brief recital together featuring just themselves as the performers. The set date was only eight (8) days away, and they made calls to friends, family and venues to give everyone a heads up that a recital was coming up. However it was not like any other recital, they struck on the idea of a midday recital. In fact, that was the most crazy bit about the entire thing!

Who goes to a recital in the middle of the day when there are so many other things to do?

With that perceived disadvantage, the two musicians pushed even harder to make it happen. This recital HAD to happen…as it was now considered a flicker of hope for both of them. Between the two of them working on engaging friends and family to spread the word, and social media to help along as well – eight days became seven then six, five, four and the pressure was mounting. They both faced the fear of – Will this work?

The phone calls between the two musicians became frantic at times, and sometimes either one wanting to hear hope and support on the other end of the line, as they spoke to each other. As the count down happened, the musicians we both so focused on making this happen, that they didn’t even rehearse or worked out their recital’s running order. They had resolved that both of them had such an expansive repertoire that the critical bit was to get persons through the door.

Both musicians were at the venue early…in fact, it was at that point in time that they realized – they needed to rehearse…What program music are they going to do? Two hours before, they sat down to rehearse…both repertoire selections were significantly different…but they at least needed to do a piece or two together! Well, like any musician reading this would understand – they “sight read” each others music sheets, and the pressure not to make a mistake yet understand the passion, the drive and emotion behind the particular selections was there.

An hour before midday, no-one was there…they kept the hope…surely someone will come! Well the count down in time was on… thirty (30) minutes before the first couple arrived. Whew! What a relief. At least two persons believed in them. However as the clock ticked away, more and more persons arrived to the very first experiment by these two musicians. The venue started to fill up! Imagine the excitement on the musicians faces! Persons actually wanted to listen to what they wanted to do! As they were about to get started, the applause emerged starting from the back and came towards the front. There was a significant audience…in the middle of the day!

The performance began and each musician showcased his expertise…the audience appeared to enjoy the journey – but they could not be so sure as the primary focus was to keep a their reputations solid. Within the hour the recital was finished…and as they bowed….one audience member shouted a question… The musicians hearts missed a beat, Was there an issue? Did they not like it? That question when the applause died…

Thinking on his feet – the older musician said, “of course we can’t leave you without an encore. Do you have any particular piece in mind?” At that time, several audience members chimed in and offered their suggestions…and impassioned requests. Imagine the elation of the musicians…This is exactly what a musician want to hear.

Since that day, the two musicians have been performing their midday series and have a waiting list of musicians wanting to join in on the project, as they recognize that all it sometimes take is a hint of desperation to birth a successful dream.